Check out Lance’s new Podcast, The Daily Popcast with Lance Bass, premiering on a streaming device near you on Monday September 30th! Check it out on Apple Podcasts. 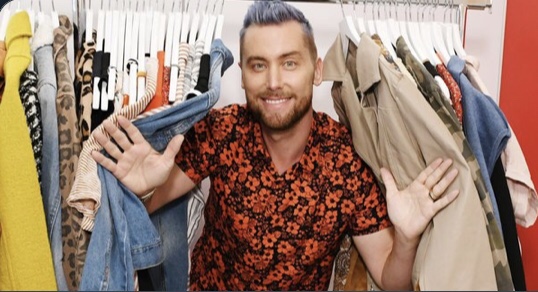 Yeah! No one knew about it, but it’s in Orlando and it’s huge. We have a lot of stage equipment in there, like our mechanical bulls from the PopOdyssey tour. Just weird stuff. A few years ago, we were like, “Guys we gotta clear this out. This is stupid. We’re never going to use this stuff.” So we all went in and divvied up a lot of the outfits. My mom has pretty much everything. I loved these vaudeville type outfits that we wore for our opening on the No Strings Attached tour, but I think Joey [Fatone] took all those [laughs].

Check out the great article here!

Thanks to Claudia for sharing on Facebook, check out Joey and Chris’ panel at the FanX convention in Salt Lake City, UT. 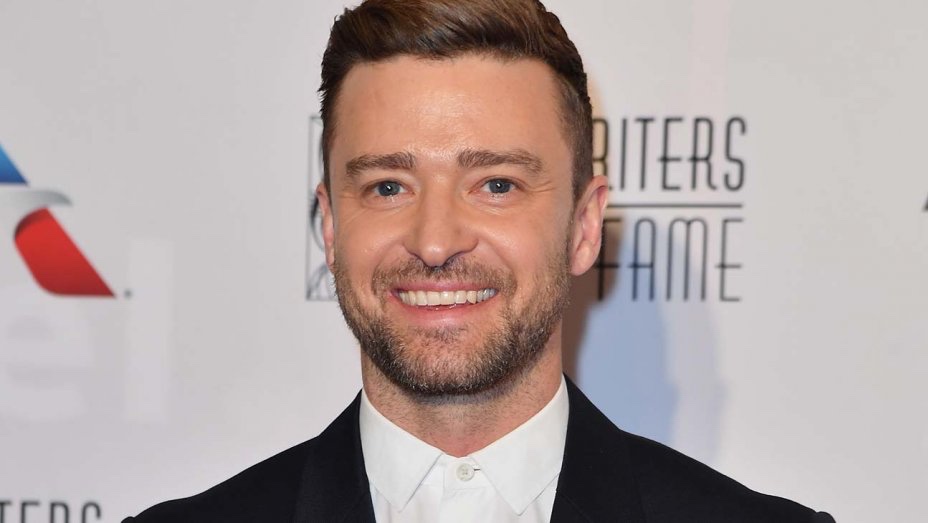 Justin Timberlake is making a dramatic return to the silver screen.

The pop star and actor, who released a new album last year and hasn’t starred in a film since Woody Allen’s 2017 comedy Wonder Wheel, is set to star in the drama Palmer, which is slated to start production this fall, SK Global announced Thursday.

Fisher Stevens, best known for documentaries including the Leonardo DiCaprio production Before the Flood and an episode of Netflix’s Dirty Money, is directing from a script by Cheryl Guerriero that appeared on the 2016 Black List.

Palmer follows former high-school football star Eddie Palmer (Timberlake) after he returns to his hometown following a prison sentence. As he encounters difficulties from his past upon his arrival, Eddie also finds himself becoming the ward to a young boy who was abandoned by his mother.

“Justin and Fisher bring a resonant perspective to this emotional story. It is both timely and ultimately a hopeful, entertaining story about the resilience and power of human kindness,” SK Global co-CEOs John Penotti and Charlie Corwin said in a statement.